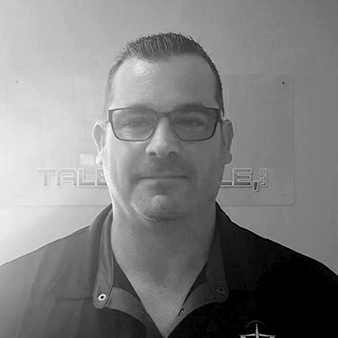 Doug Poldrugo is the Principal and Founder of Talentscale. Doug is involved in business development, operational and strategic initiatives, contract oversight, management, and government services.

Prior to founding Talentscale, Doug was the Director of Business Operations for Aerotek, Inc. in San Diego County for 12 years. He was responsible for overseeing all operations and the employees within 3 branch offices. Concurrent with those responsibilities, Doug was the Divisional Manager for Aerotek’s Aviation and Government Services Division in the West Region. Doug was instrumental in the delivery and performance of over 30 Prime and Subcontract awards on fixed/rotary wing platforms, ground & maritime systems, along with GSA Task Order Management services for Facility Support O&M Contracts.

Prior to joining Aerotek, Doug was a Staff NCO in the USMC, Charlie Company 1st Tank Battalion in 29 Palms, CA.

Bill possesses over 25 years of management expertise gained from leadership experiences in the military and commercial spaces.

Prior to joining the Talentscale team, Bill held key leadership positions in the engineering, geotechnical and environmental industries as Executive Vice President at SCST, President of G-Force and President and Co-Founder of Sullivan International Group. 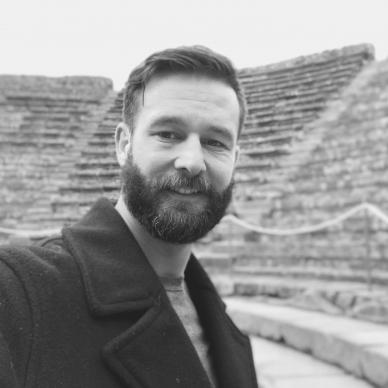 Nick Lingenfelter is Talentscale's Director of Financial Operations (DFO). In this role, Nick is responsible for the day to day finance operations and supplementing the Chief Financial Officer (CFO) by supporting strategic financial planning and analysis exercises.

Nick is a finance professional that brings well rounded experience to the Talentscale family with a demonstrated, successful history of working in the automotive, defense and consumer electronics industries. He has held numerous roles as Director of Finance, Finance Manager and Financial Analyst with SpaceX, Rivian, Faraday Future and Wonder with an emphasis on financial planning and analysis (FP&A).

Drawing pride and passion from his family’s combined century of US Military service, Nick has been a steadfast advocate for Veterans since leaving the US Navy. At USC, he was president of the Marshall Military Veterans Association where he organized multiple Veteran Job Fairs for Vets from USC, UCLA, Pepperdine and other Southern California business schools, drawing companies including Google, McKinsey & Co. and Goldman Sachs. In that role, he also fiercely promoted the value of military experience to his civilian peers and facilitated a mock Survival, Evasion, Resistance and Escape (SERE) course for them, hosted by Sailors from Naval Base Coronado. He is an MBA Ambassador for the Veteran non-profit, Service 2 Schools, and has hired or successfully referred 8 veterans to his own teams. 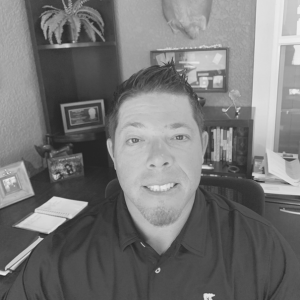 Steve leads the Talentscale Business Operations, Delivery, Recruiting and Sales teams.  He is a proven sales executive with over 20 years of experience leading and managing regional, national and global customers. He is well-versed in servicing organizations and integrators within the Federal Government, Military Aviation, financial services, industrial, retail and healthcare industries. Steve brings demonstrated leadership as a current Vice President as well as in former roles as a Director for multiple regional sales offices and as a National Business Development Executive leading teams and supporting massive hiring efforts for both national and global business partners.